GOG Galaxy 2.0 has just launched into closed beta. GOG is sending its first invites to the beta-testers on a first-come-first-served basis. If you want to be a part of the testing group, you can still sign up and try out all the features of the upcoming platform and influence its further development.

According to GOG, GOG Galaxy 2.0 will unite gamers across all PC and console platforms, making it the only launcher you ever need to run on your computer. The team promises that their product will merge all popular gaming libraries allowing you to play games and communicate with your friends on other platforms.

For now, the list of features for the platform is as follows:

Your Games – allows you to add, tag, sort, filter, and (most importantly) launch your games from different gaming libraries. It also tracks your achievements, time played, and recently played games.

Your Friends – see what your friends are doing, their stats, and even compete in different leaderboards.

Your Privacy – as per GOG’s statement, your privacy will never be compromised. You can erase all your synced up data with a single click. GOG Galaxy 2.0 will never share their users’ data with any third parties.

Your GOG Client – all features of the old GOG client have been rebuilt from the ground up. Old designs were improved. It is your best place to update and play GOG games. DRM-free games still do not require GOG Galaxy to be launched.

More – all customization is saved across different devices. Many more platforms can be connected with open-source integration. 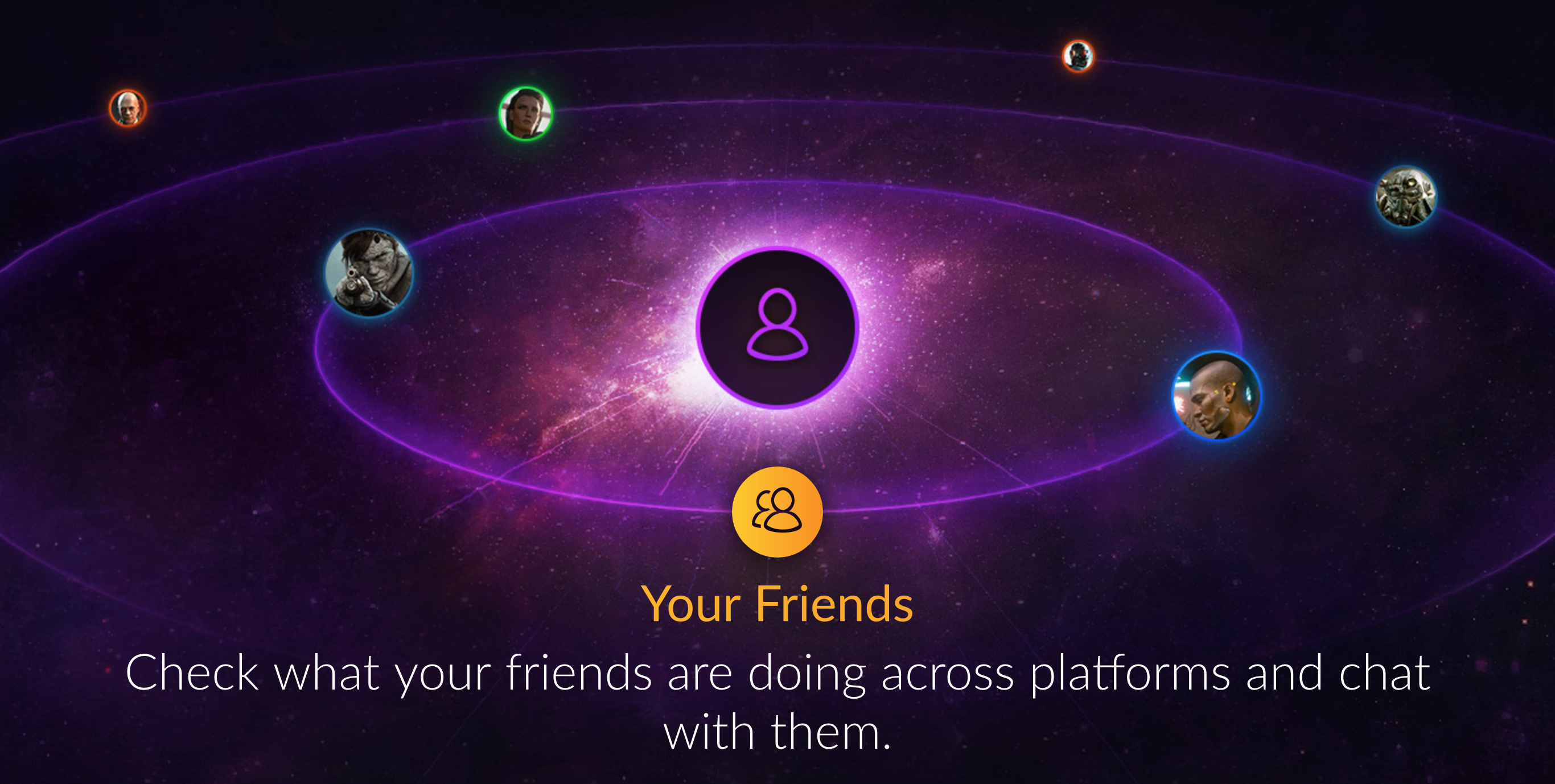 The release date of GOG Galaxy 2.0 is still a mystery but it is for the better – the users have high hopes for the project and do not want it to be rushed. Right now, GOG are working on another new feature – games discovery, which will allow its users to follow upcoming releases and see what their friends and other gamers find interesting. Gamers are already suggesting new features and pointing out critical issues with the program. If you are already a part of the testing team or looking forward to getting in, keep in mind that GOG Galaxy 2.0 is still pretty early in its development so issues and bugs are to be expected.