Vermintide 2 received the free Chaos Wastes update for Xbox on June 3rd. Unfortunately, people on Playstation will have to wait until later in the month. The update has already been available on PC since April leaving console players eagerly awaiting the large content drop for themselves.

The expansion adds a large amount of new content to enjoy including an entirely new rogue-lite inspired game mode. The goal of the new game mode is to make your way through a number of maps in one long expedition. Completing these expeditions can earn you great rewards, however, losing at any point will reset your progress and force you to restart the expedition.

The end goal is to reach the Citadel of Eternity by completing expeditions. Along the way, you will experience a few new additions exclusive to the expansion. These include Pilgrims Coins which can be used at Shrines or Altars to buy upgrades for your character. As well as that, new potions can be found that provide temporary buffs. Chests of Trials are another new addition. They provide valuable rewards that can be claimed after defeating a summoned monster.

Vermintide 2 is over 3 years old now and in that time has released a number of DLCs including new character classes, weapons, and maps. However, the time between new content drops has been quite long. This lead to players worrying that the game’s player base was dwindling since not enough new content was being added. Others worried that the paid DLC was just dividing the player base even further. Having a large free expansion like this will hopefully breathe new life into the game. Old players, as well as new, will have an incentive to pick up the game. 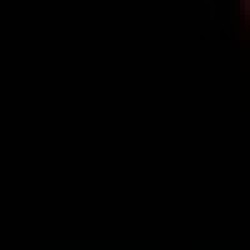