Lego Games: A Look at Some of the First Lego Entries

Everybody knows what Lego is. These tiny Danish bricks have had a huge cultural impact on the toy industry. For those of you who live under a rock, however, Lego refers to the tiny bricks that can be stacked to create buildings, vehicles, and structures. Lego has also had an abundance of games over the years, most notably the “Lego Star Wars” Franchise. However, before “Lego Star Wars” cemented the formula that is still used today, there was a variety of other Lego Videogames that hit the scene. 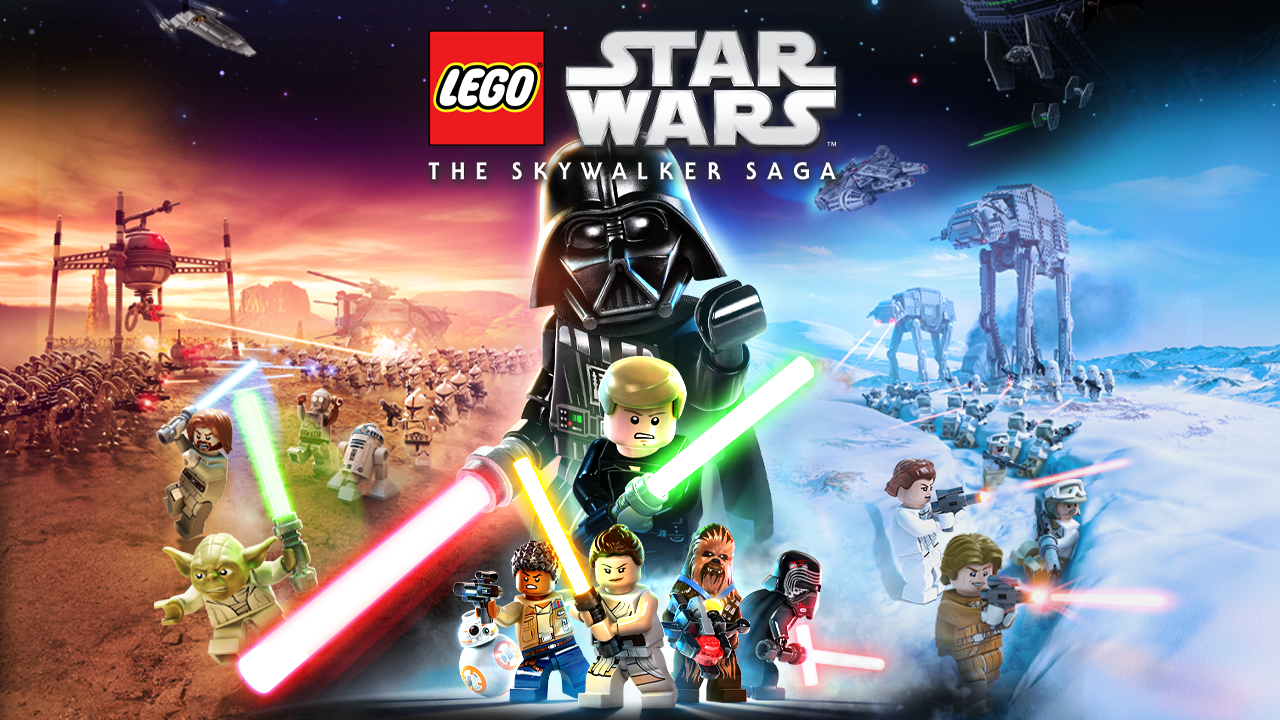 “Lego Island” is considered the very first Lego game. Developed by Mindscape and released in 1997 on Windows PC, “Lego Island” offered players an open-world experience. The idea was to create a world accurate to the Lego pieces themselves. This included movement and environment. At the time this was done pretty well with the main characters and NPC behaving the way Lego mini-figures would and never feeling like the limbs were too stretchy. Some of the buildings around Lego Island are inspired by some of the sets that existed at the time.

The game was intended mostly for children so many of the activities are basic, ranging from races, delivering pizza, or driving a vehicle from point A to point B. Despite this, “Lego Island” gained a cult following. Possibly the most iconic mission of the game is the Brickster chase sequence which serves as the endgame. This endgame would become a recurring scenario in future “Lego Island” games.

“Lego Island” was originally intended to be part of a line of six different Lego games developed by Mindscape and released subsequently. However, after the release of “Lego Island” the four planned sequels were scrapped. The only hint at what would have been “Beneath the Phanta Sea” is available as an in-game easter egg. The third title was simply known as “Dig” and would have revolved around archeology.

Lego Island did not receive any console ports, however, in the years to come it did manage to spawn two sequels, comic book segments, and a few spinoff sets under the name “Island Xtreme Stunts”. Even today “Lego Island” is so fondly remembered that a fan-made sequel to the original games is in the works under the name Project Island. Check out their website.

Another early Lego game was “Lego Racers”. It was released on Nintendo 64, PC, and Playstation in 1999 while getting a Gameboy Color port a year later. Lego Racers used many of its Lego System characters and themes for inspiration. Classic Lego characters such as Captain Redbeard and Johnny Thunder were used as bosses and their respective builds and themes were used as inspiration for the tracks. 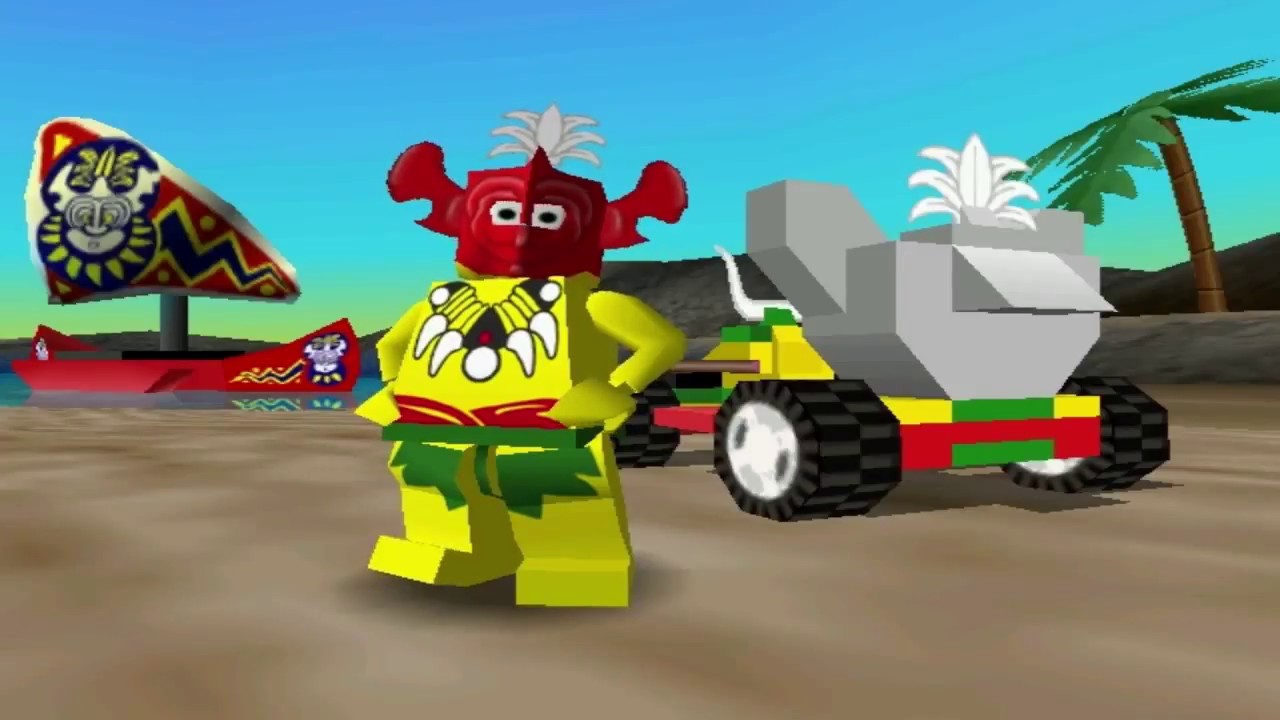 Gameplay-wise, “Lego Racers was a basic racing game featuring a variety of different tracks and a few power-ups along the way. What set it aside was the ability to create your own car using lego bricks you could unlock as you complete different circuits. You could also customize your characters true to the spirit of Lego. 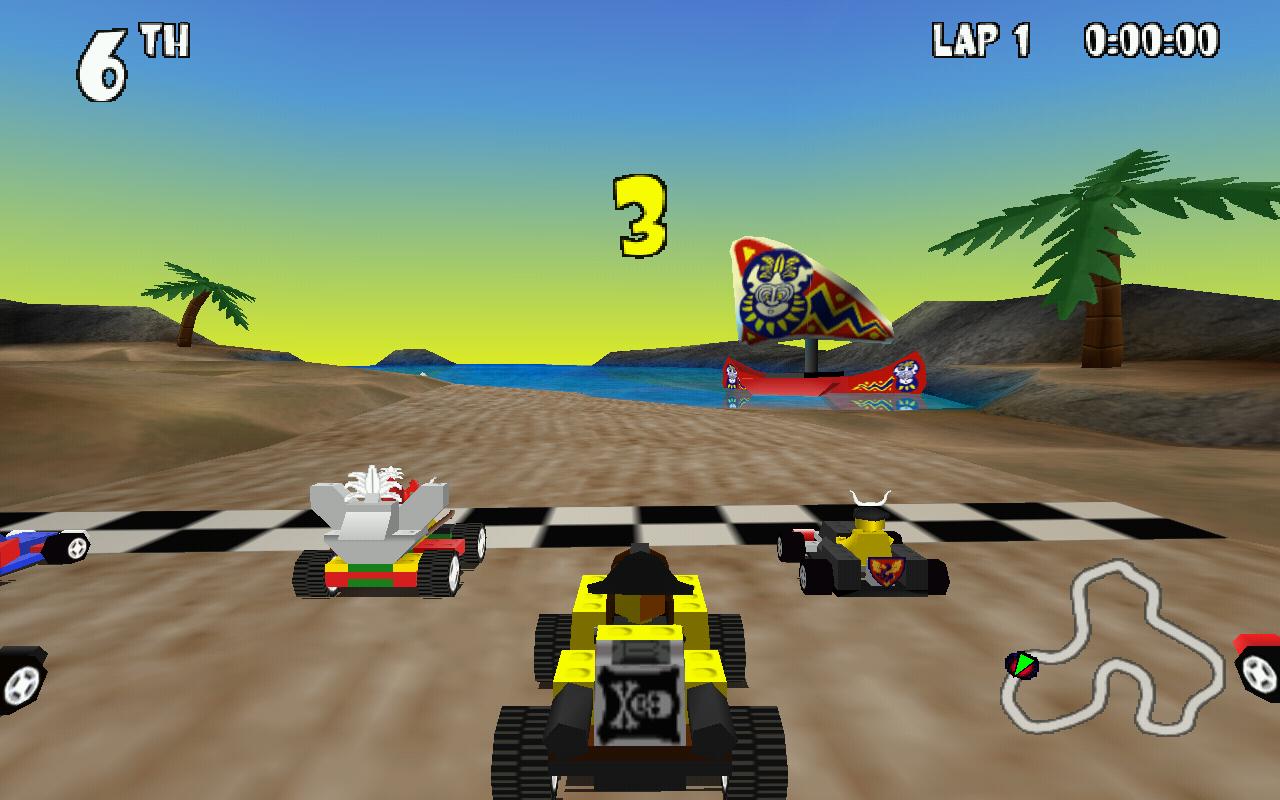 “Lego Racers” spawned a Sequel, “Lego Racers 2” which came out for PC, PS2, and Gameboy Advance. Once again taking some inspiration from Lego themes at the time as well as launching its own.

“Lego Rock Raiders” was a theme that existed in the late ’90s. The premise was that a ship becomes stranded in another galaxy after being slammed by an asteroid belt. With no power to fly the ship home, a team of engineers, scientists, and geologists must travel to a nearby planet in search of Energy Crystals to make repairs and return home.

The videogame was released on PC (1999) and Playstation (2000). Despite sharing the same title, each game played differently. The PC version focused on the player commanding a squad, building bases, and managing resources. The Playstation version on the other hand focused more on action and strategy. Players would run around a maze of caverns avoiding enemies and using vehicles to traverse the terrain. In terms of which platform offered more, the PC version required more skill and at times could even be frustrating. At its core, “Lego Rock Raiders” was a base-building game with a variety of vehicles and buildings to construct. Each building offered different buffs and benefits. Rationing your resources and knowing what to construct and when was the key to success.

“Bionicle” was one of Lego’s most interesting IPs back in the day and possibly one of the most story-based. Lasting from 2001 -2010 it received its fair share of games, comic books, movies, and sets. Despite having some absolute gems such as “Bionicle Heroes” and “Matoran Adventures” it also had one game that never got to see the light of day. This, of course, is a reference to “Bionicle: Legends of Mata Nui“. “Bionicle: Legends of Mata Nui” is an action-adventure game where you control one of six Toa. In this game, you explore the island of Mata Nui as you help the various villages and defeat dangerous Rahi. 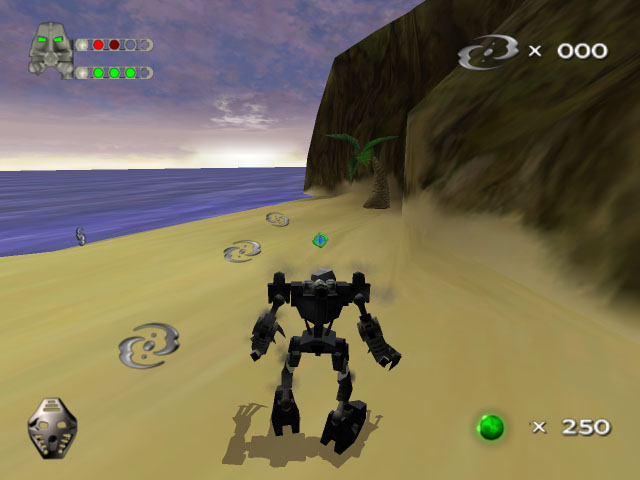 Interestingly enough, the game was completed and even advertised on the back of other Lego games at the time. However, a glitch in the system prevented players from completing the first stage. Due to budget restraints, it proved too costly to go back and fix it. Thus, the project was scrapped. Seeing as the game was supposed to flesh out the story, it was instead told through the Official Bionicle Web Game.

In 2018 two early builds of the game resurfaced. Thanks to the advancements in technology and the help of die-hard fans, the game finally saw the light of day. It became fully playable with a few additional fan tweaks to the gameplay. You can find the rebuild version here.

So Long and Play Well.

Lego games have come a long way since Lego Island. Even now, small tweaks to the formula first established by Lego Star Wars are changing how Lego games are played. Did any of the titles here tweak your memory or hit a nostalgic moment? Did we miss any? Until next time, play well.