Kipo Season 3: A Great Ending but Not Perfect

“Kipo and the Age of the Wonderbeasts” is a Netflix original produced by “Dreamworks Animation Television” and released throughout the year 2020. Season 3 is a wonderful (but not perfect) conclusion to Kipo’s story with plenty of thrills and laughs. That being said let us take a look at some of the best parts of season 3 as well as the not so great parts.

For those who haven’t caught up yet, I suggest you watch the rest before continuing on. This will be a spoiler-filled review

Pacifism in the Presence of War

Season 3 challenges Kipo’s beliefs with the threat of Dr. Amelia. Kipo has always been the optimist when it comes to solving problems. Rather than fight, she chooses to talk about problems and try to get people to see her side. Because of this, many of Kipo’s allies in season 3 are former enemies from the previous seasons. 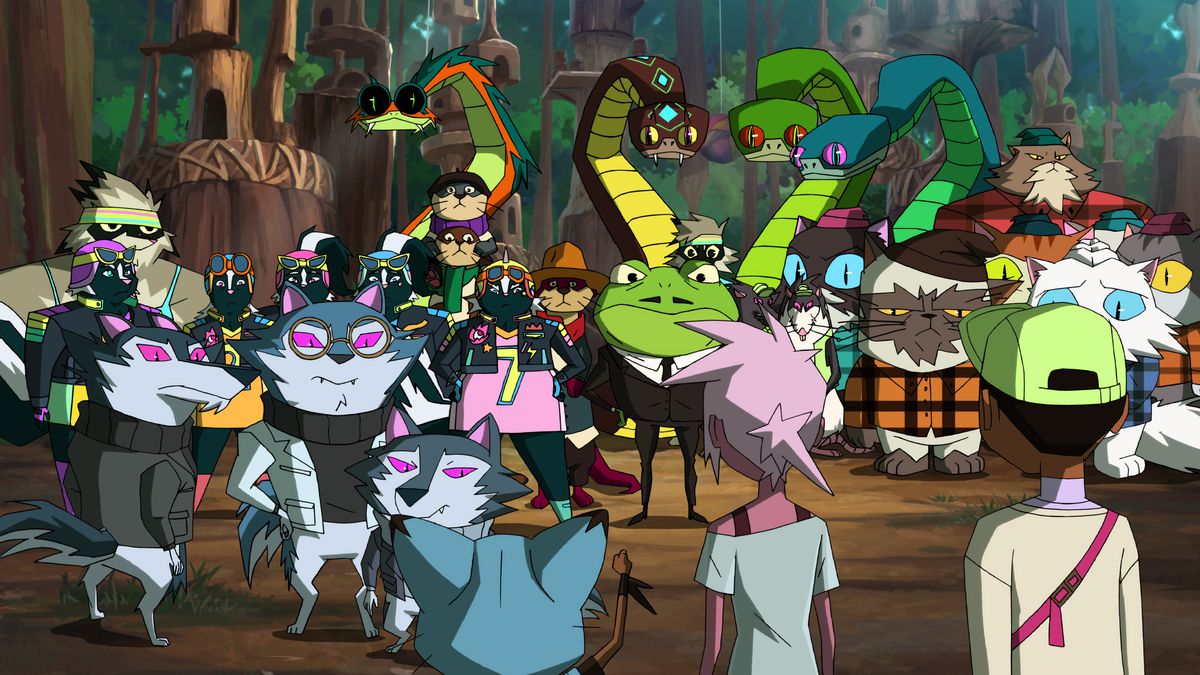 Pacifism is hard to achieve in the middle of a war. Season 3 works this in with Kipo’s struggle to protect her new friends without fighting the people she was raised with. This works wonderfully since we get to see the consequences for Kipo’s inability to act midseason. Her character is challenged and her dilemmas feel real. When she finally decides to fight back she needs help from her friends to calm down and think things through. Even then she doesn’t always know what the best option will be. She can only do her best.

The stakes for these decisions are not light. The show makes it clear that fighting would solve the problem temporarily but cause the cycle of violence to continue. However, completely refusing to fight will result in casualties. It is up to Kipo to find the middle and break the cycle.

The Power of Choice

One of the main lessons Kipo has to offer is that you shouldn’t push one generation’s problems to the next. Instead, you should work to make a better future for everyone. Kipo’s main goal this season is to see Mutes and Humans living in harmony together. Characters on both sides of the conflict need to set aside their differences but it’s not easy. One example is Hugo’s decision to let go of his hate and join Kipo. In contrast, Dr. Amelia refuses to let go of her hatred and winds up trapped forever with Fun Gus.

This is a plus for the season since it manages to encompass the show’s larger theme into the story arcs of it’s two main villains. The show even manages to tap into more subtle forms of prejudice such as addressing the symbolism of Wolf’s cloak. She realizes that although her wolf cloak is iconic to her attire, it represents her old prejudice of Mutes. This is a feeling she no longer has and thus, she swaps it out for something more modern. Rather than dwelling on the past, a choice is made to move forwards. At its heart, Kipo is a story about family, what it means to lose it, and what it means to find it again. The characters all go through their own personal journeys. Some try to create a better future while others try to overcome past trauma. It is interesting to see characters like Hugo embrace the family they left behind while others like Dr. Amelia have no one to return to. 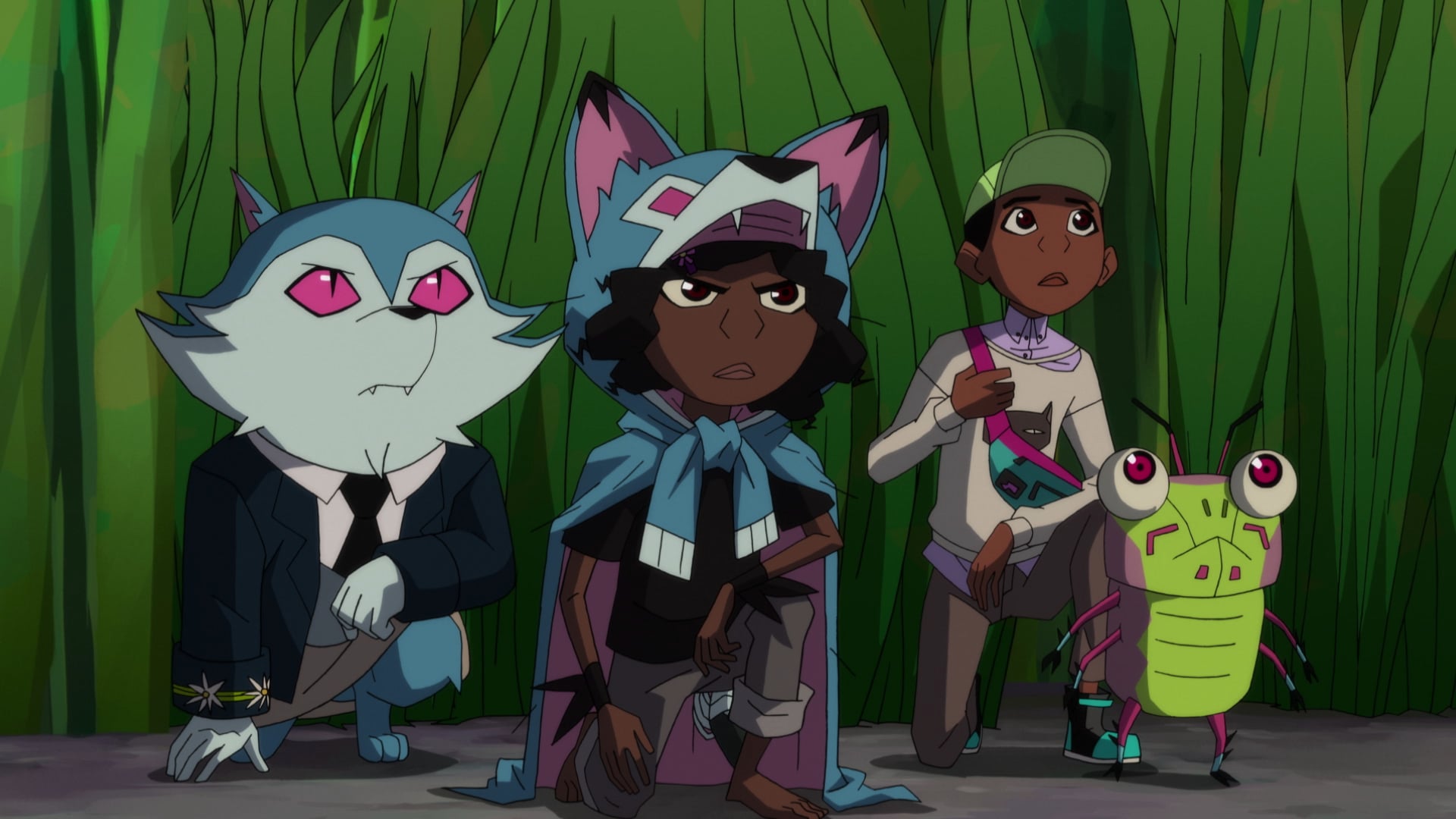 One powerful moment in regards to family is Wolf’s reunion with Margot. Margot tries many times to be friendly with Wolf. However, Wolf does not forgive her. She still remembers being hunted by her own family. It is easy for a show to have a family member come back into the picture. Instead, Kipo did something you don’t often see. It showed that you don’t always have to forgive people for what they’ve done to you even if they were family. Your true family is made up of people who care about you.

Too Much in Too Little Time

The biggest flaw this season was the amount of content that needed to be covered to reach its conclusion. Plot threads come and vanish while other more important threads take their place. One plot thread that was unfortunately too short was Dr. Amelia’s backstory. While other major characters such as Song and Hugo have their own episodes dedicated to them, Dr. Amelia’s is told through three flashbacks.

One of the things that made Hugo such a compelling villain was his origin story. He was a tragic character who felt betrayed by those he called family. In season two we see this unfold and because of that, we feel like we can sympathize and understand Hugo. This never happens with Dr. Amelia. Her struggles are merely implied but never fleshed out enough to be as complex as Hugo’s. 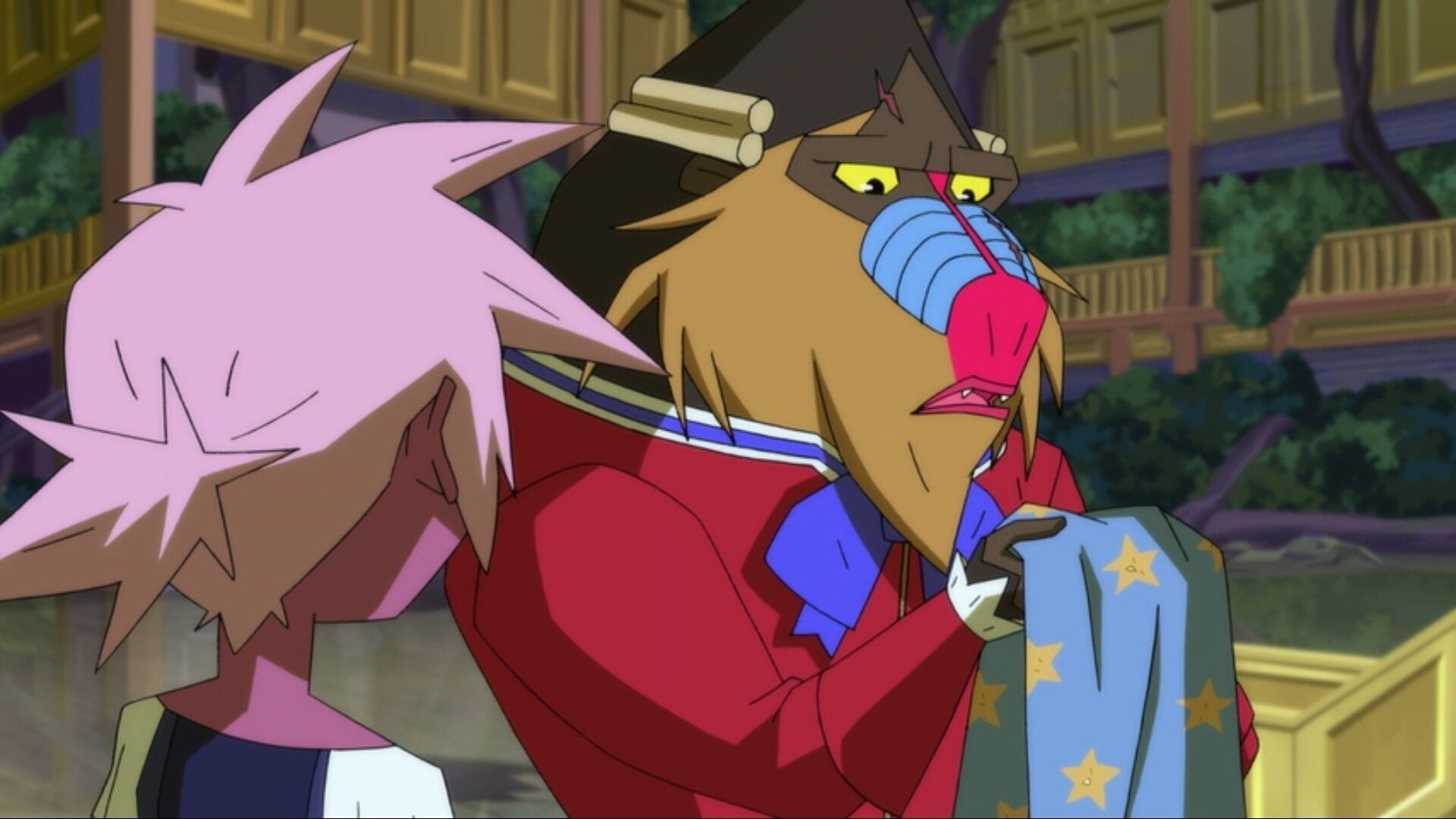 While there are some touching moments between Hugo and his newfound family, it doesn’t feel like enough time was devoted to his redemption arc either. The final episode “Age of the Wonderbeasts” has Hugo perform a heroic sacrifice as his final act. While the moment is emotional it feels unnecessary to once again have a show where a redemption arc ends in sacrifice rather than atonement over time.

In Conclusion, “Kipo and the Age of the Wonderbeast” has a pretty solid final season. I give it a 4 out of 5. We see a conclusion to Kipo’s story and we get a five year time skip to show that things are alright. The season could have done with at least one more episode to round out some of the loose plot threads. Despite its flaws, the show manages to complete what it set out to do and gives a heartfelt sendoff to the age of the Wonderbeasts. 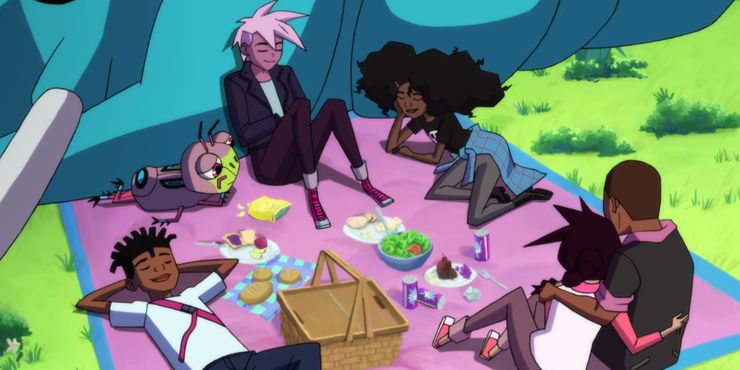 A Look Into Phasmophobia – A Creepy Steam Hit

8 Skateboarding Games To Keep You Busy Until Skate 4