I want you to try and imagine Grand Theft Auto: Vice City without its 80s soundtrack. It’s a hard thing to do, isn’t it?

The music, just like the setting, is a character in itself in Grand Theft Auto. No matter if it’s the present day, the 90s or the 80s, the radio hammers home the time period while helping give off the vibes of the location, whether it be the sun-soaked Los Santos, the Neon lit streets of Vice City or the urban metropolis that is Liberty City.

You’ll also likely find yourself chuckling with its tongue-in-cheek radio ads. Advertising the various fictional brands of the GTA universe.

With the recent news that Lazlow Jones who hosts and DJs on various radio stations in GTA, was a full-blown character in GTA5 and has written for other Rockstar projects, has left Rockstar Games. It got me thinking about how important and special the radio is in the GTA games.

Over the years the radio in GTA has been the place to hear some pretty big names from the music industry. Artists such as Michel Jackson, Iron Maiden, Blondie, N.W.A, Elton John, Rage Against The Machine, ZZ Top, Bob Marley & The Wailers, Toto, Lorde, Kendrick Lamar and The Smashing Pumpkins have all had songs in the franchise. Believe it or not, this is only a very small amount of big acts that have graced the sound waves of GTA.

I can’t think of many, if any, games outside of music titles with such high profile licensed soundtracks. Getting hold of such names costs a fair amount of dosh, and was most likely a harder task to accomplish back in 2002.

Rockstar is known for its high-quality products, and the in-game radio is no exception. It didn’t matter the price, Rockstar got who they wanted, making the radio the best it could be.

It’s not all global megastars on the radio, smaller artists (but just as good) get their time as well.

Recognising a favourite band despite not having a huge fanbase or discovering some new music though GTA is fairly common.

It still puts a smile on my face and my fist in the air, when hearing The Ty Segall Band or Thee Oh Sees in GTA5.

It goes to show Rockstar’s interest and passion not just for the games they make but for the music in them. From filling the stations with huge names to underground musicians, it means there’s something for everyone to recognise and or discover. 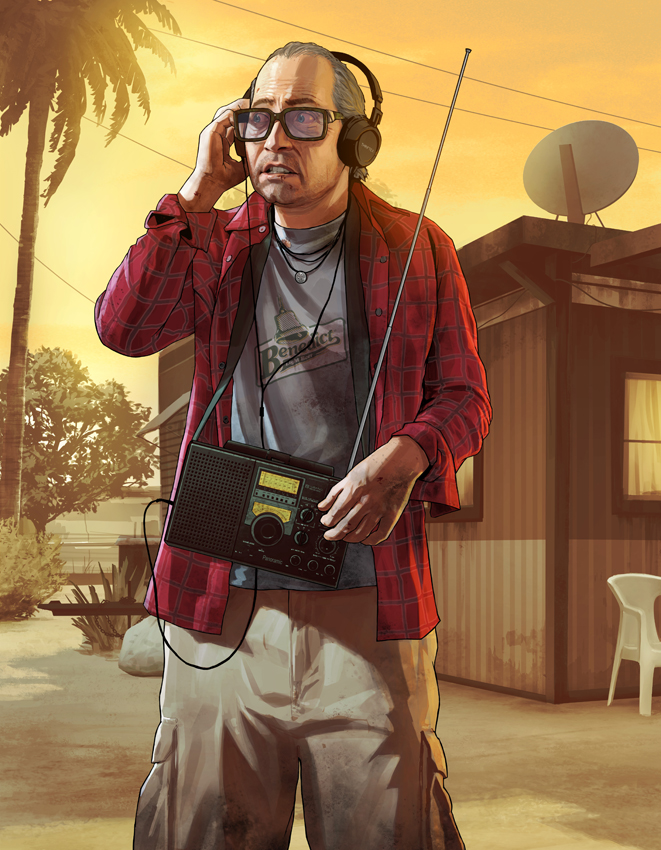 For all of the great music to listen to, you wouldn’t be blamed if you ignored the talk shows, though it would be a bad idea to do so because they’re quality. I still find myself quoting conversations from Chatterbox FM in GTA 3. Especially the one about the “American-Australian War”, which mentions wiring up kangaroos with explosives.

The talk shows are strong in all GTA games, convincing voice acting, writing and satirical nature of them bring the shows to life. It’s a real shame that they don’t get the love they deserve.

If you ever find yourself looking for a podcast to listen to in the real world, I would recommend checking out the Grand Theft Auto talk radio stations like online WCTR, Chatterbox, K-Chat or any other of the various stations waiting to provide you with comedic conversations.

The excellent dialogue on the radio continues with the DJs, too. In between songs you’ll hear talk that gives each station a unique personality.

The voice talent continues to shine here with its selection of big and smaller names, both giving top performances.

Let’s go back to the big name thing because it also extends to the DJs on the radio. A good example would be Iggy Pop who was the DJ on Liberty Rock Radio in GTA4.

Iggy Pop also provided one of the voices for the GPS in GTA4. Out of everyone who could tell me to turn left or do a U-turn. I can’t think of many other people I would want it to be. You lead the way Iggy and I’ll be your passenger.

Other stars include Axl Rose who was the DJ on K-DST for San Andreas, Cara Delevingne on Non-Stop Pop in GTA5 and Frank Ocean on Blonded again in GTA5. On the downside of having licensed music comes license expiration. Which can force a game to be delisted or updated to remove content for which the license has expired.

GTA is no exception to this. Play the HD versions of GTA3, Vice City or San Andreas and you’ll realise a fair amount of music is no longer in the game. Go and boot up GTA4 with the latest update and again you’ll find a bunch of songs have been removed.

The removal of music doesn’t affect the gameplay per se, but it does just make the games feel different, inferior you could say. You can no longer experience the game the way you once did when the radio gets gutted.

When music is such an iconic part of a game such as Grand Theft Auto, having it altered can make a much bigger difference to it than if the soundtrack was changed in other games.

If you’re listening to a music radio station and you’re not currently hearing the sweet sounds of your favourite jams, then you’ll possibly be listening to adverts. Well, probably ignoring them.

A good thing to do in real life most of the time, but not in the world of vehicular theft. Because if you did you’d miss an assortment of jokes about pop culture. Using in-game fictional brands such as ifruit, Bravado and Cluckin’ Bell, to make fun of real-world companies and their tactics. 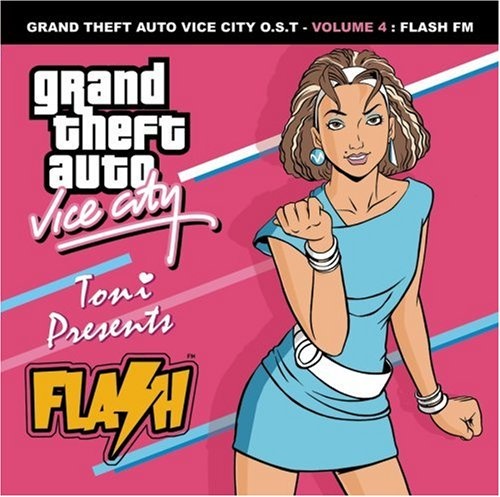 The fun never stops on the radio in GTA, and I can only imagine the laughs that have been had writing and performing the radio segments.

On the music side of things, Rockstar is top tier. To the point where the GTA games have received physical soundtrack releases, which compile songs featured in-game.

Even if we look outside of the GTA series, you can see Rockstar’s magnificent use of licensed music. How can anyone forget Josè Gonzalez’s “Far Away” when entering Mexico in Red Dead Redemption?

Take the licensed music out of the equation, and you’re left with the game’s original scores. Again just exquisite, with tracks like The Soviet Connection in GTA4 or American Venom from RDR2. Rockstar is at the top of their game in all aspects of music and it shows.

Did you know Phil Collins played himself in GTA: Vice City Stories? The voice and likenesses are those of the actual Phil Collins.

Not just for a few seconds either, he’s a straight-up character who the player has to ice for gangsters because Phil’s manager owes money to a crime family.

After successfully keeping Phil safe, you could go and see a virtual Phil Collins in concert perform the hit song “In the Air Tonight”.

I don’t think anyone was expecting such a series of events to happen when heading into Vice City Stories. First THE Phil Collins shows up, then he actually plays a role in the game, then you watch him perform.