Game Developers Band Together to Help Charities in Need

With a meteoric rise in recent years, the gaming industry has found itself making quite a lot of money. It’s basically impossible to track each of those revenue dollars. But lots of developers find ways to give back. If you’re part of the industry it’s easy to make a donation if your heart’s in the right place. Recently, there have been a few quite large contributions that show these companies want to do just that. A new year is a time to take stock of decisions and sometimes, make adjustments. Whether these companies had this in mind when making a donation is unclear, but their gifts are quite visible.

Infinity Ward, developers and creators of popular Call of Duty franchise chose to help Australian Bushfire relief efforts. Currently, the Australian Outback has been devastated by wildfires and is in desperate need of aid. The proceeds from this popular game will contribute to a sizeable donation. This will not only bring money to the cause, but quite a bit of awareness.

A popular annual fundraiser for and by gamers concluded recently and the proceeds were enormous. Awesome Games Done Quick is an annual event where gamers do what is called a ‘speedrun’ of popular/classic games. A speedrun is basically just playing a game you love but REALLY fast. Most people can’t even finish one level in the time these people complete entire games.

The event is held in America and is streamed live, consisting of several speedruns by multiple participants. At their conclusion this year, they raised an INCREDIBLE $3.1 Million for charity. This lead to another well-received year for the fundraiser, promising more to come. In the last ten years, this charity has managed to raise over $25 million. That’s pretty impressive from a medium that used to run on quarters.

Naughty Dog Donates in Time to Get Off the Naughty List 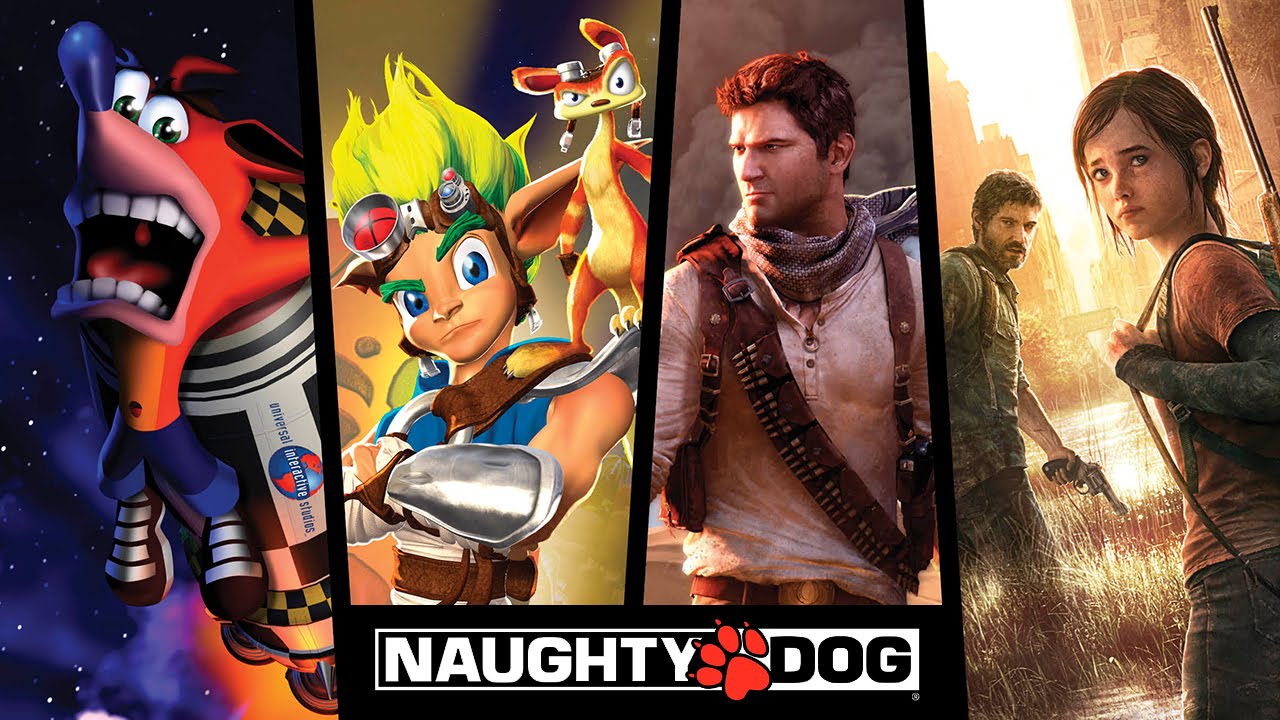 To celebrate its 35th year in operation, developer Naughty Dog launched the Limited Run Games collaboration. Releasing several of their classic hit games as physical copies for the PS4. In this way, gamers could relive their classic Naughty Dog memories on their newest console. In early December of 2019, the President of Naughty Dog Evan Wells made an announcement. All of the proceeds from their wildly popular Jak and Daxter games on Limited Run Games would go to charity. Even going so far as to specify which charities would benefit from each donation. The full list of charities, as well as the announcement, is here.

With all of these donations coming from even larger developers, it sets a great standard. Hopefully, one that will be followed in 2020 as well as the decade to come. It seems like a few developers at least are willing to put their money where their mouth is.

My name is Jon Schmitt and I am a writer through and through. Though I’ve spent my whole life obsessed with various sections of Nerd-dom, the thing I like most is writing. If I’m not here on the site, you will probably find me nose-deep in a book, playing games, or reading comics… and always with a cup of tea.