Why Supernatural is Ending After Season 15

It’s the beginning of the end for the Winchesters, and this time no amount of deals with demons will save them. The hugely popular show, first airing on the WB network in 2005, literally outlasted that network. Supernatural has been shown continuously since that station changed its call sign to the CW. Now, a decade and a half later, Sam and Dean will ride off into the sunset for their fifteenth and final season.

Long-time fans will tell you that even though all the supernatural creatures we’ve seen throughout the show are amazing, we’re here for Winchesters. The incredible chemistry between Sam (Jared Padalecki) and Dean (Jensen Ackles) is what makes the show successful. No amount of good writing could have predicted these two actors would find such a bond.

The Show Must Go On… Right…?

Unfortunately, good things aren’t made to last, and this coming season, premiering on October 10th, will be the end. In that time, the Winchester brothers have been to hell and back (literally) and survived by being together. Not only that, they’ve been to purgatory, an alternate universe, and several other places to kill evil things. If you’ve never seen the show, the premise is simple, if a little ‘out there’.

The Winchester brothers drive across the country to kill werewolves, demons, and other things that go bump in the night. They do this with experience from their travels with their demon-hunter dad and a trunk full of magical weapons. It hasn’t been all fun and games for the Winchesters, they’ve suffered their fair share of losses to be sure. But they keep getting back up and fighting, just like another hero we all love… 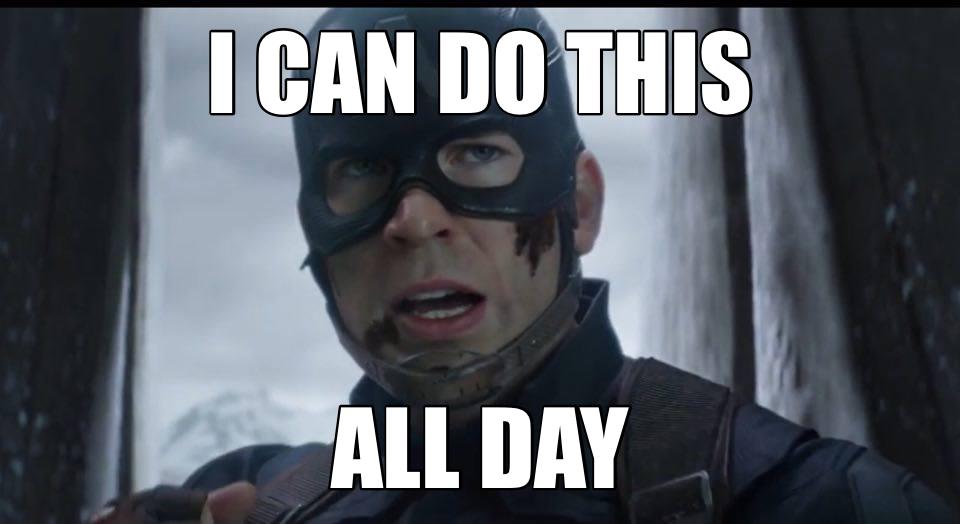 Aside from the cuts, scrapes, and broken bones, the Winchesters get thanks from everyone they help. Even if the victims can’t tell anyone what actually happened, they’re usually just thankful to be alive. Of course, the Winchesters get thanks from all of their loyal TV-watching fans as well. Jared and Jensen have been to Comic-Con and plenty of other places that show them how much their fans love them. Not to mention, their Twitter and social media have been filled with fan-love.

Everyone who has seen this show loves the actors playing Sam and Dean Winchester. Even two attempts at making a spin-off series have failed, most likely because they weren’t going to be in it. It’s been said by the fans, and even by executive producers: Sam and Dean are the show’s heart. Anyone who gets a chance to be a part of that kind of magic is lucky on a whole other level.

Why Does It Have To End?

But since announcing that this season will be the end, it seems that the cast and crew aren’t willing to shed the tears yet. Many of the people involved with the production have even said they don’t want to start crying. It’s as though even the people making the last season are trying to stop it from ending. The show is still extremely popular, and though the ratings are still there, everyone involved agrees now is the time. In the vein of shows like Seinfeld, they are trying to go out at the height of popularity.

Nobody wants to see a show this beloved ‘jump the shark’, and that’s why it’s ending. After fifteen seasons, it would be difficult, nearly impossible really, to keep the show feeling fresh. Everyone can agree that Supernatural deserves to go out on top, the way it has been for most of its run. But that’s not to say the show hasn’t given us enough. As a fan since the premiere, I’m here to tell you that this show has paid fan service like no other. I’ve seen moments that made me cry, laugh, scream in anger, and everything in between. If you’ve somehow managed to never see this show, you are missing out for sure. There’s nothing that will stop Supernatural from ending, but that doesn’t mean it isn’t ending for a good reason.

Sometimes in life, we have to say goodbye, because all good things must come to an end. Sam and Dean can’t cheat death forever, and I for one, can’t wait to see how it’s going to end. There are few things in life that live up to the hype, but Supernatural is one of them. If you’re dedicated, there’s still time between now and October to catch up… but hurry!

My name is Jon Schmitt and I am a writer through and through. Though I’ve spent my whole life obsessed with various sections of Nerd-dom, the thing I like most is writing. If I’m not here on the site, you will probably find me nose-deep in a book, playing games, or reading comics… and always with a cup of tea.