Follow-up Animated Movie to The Witcher Reveals Its Plot

Yay, more Witcher related news! Only a month has passed since we discussed the Netflix TV series, and yet here we are back again. But this time, we shift to a different genre and different plot details. Whereas the first season of the TV series follows the plot of the first book, today’s topic is merely inspired by it. The second season is due for a 2021 release, but Netflix’s got you covered. While you sit and wait, a new animated movie starring a monster slayer comes to the platform. Titled The Witcher: Nightmare of the Wolf, this new adaptation has surfaced with increased information. As usual, we go straight to the heart of the matter.

The Same World, But From Different Eyes

Everybody familiar with The Witcher knows that while the witchers are a group of monster hunters, the main plot revolves around one particular Geralt of Rivia, aka Butcher of Blaviken, aka the White Wolf. However, while Geralt’s childhood wasn’t all sunshine and rainbows, he wouldn’t nearly be the legend that he is without his father figure. The head of the School of the Wolf, Papa Smurf himself, aka Vesemir. And it seems that I am not the only significant fan of this old and experienced hunter, as Netflix decided to pay homage to him. So the new animated movie will place Vesemir as the main protagonist during his younger days.

#TheWitcher animated film 'Nightmare of the Wolf' will focus on Vesemir!

'Long before mentoring Geralt, Vesemir begins his own journey as a witcher after the mysterious Deglan claims him through the Law of Surprise' pic.twitter.com/0EnTnaOCau

Everybody familiar with the games and novels knows little about the youth of Vesemir. How did he become a witcher, what were his most dangerous quests, and what beautiful women did he encounter? All of these things are briefly mentioned by the character while he is reminiscing of his past, but we want to know more.

For instance, during one quest in the Witcher 3, Geralt encounters Countess Mignola. After a brief exchange, the countess asks the white wolf about a particular old monster hunter. It turns out that Vesemir had been the lover of the countess. And that they were even supposed to get married. But sadly, due to the interference of her family, the two were separated and never saw each other again. It is these kinds of stories the writers need to touch upon, and ones we gladly want to know more. Fleshing out the character should be a primary goal, not just for the animated movie. During the first season, a younger Vesemir could be heard speaking to Geralt, coming to collect him via the Law of Surprise. We have yet to see who will play the iconic mentor in both versions. Though speculations are that Mark Hamill would be an excellent pick. After all, the man already stared in medieval drama Knightfall as a veteran crusader. So while he is not familiar with the novels, he can adapt quickly to the fantasy genre. It can also help explore more of Geralt’s past. The white wolf was promised to Vesemir by Visena through the Law of Surprise, so it would be interesting to see how it all played out.

Not only that but behind the project sits the well-known and popular animation team from Studio Mir. The studio’s previous repertoire included The Legend of Korra, The Boondocks, and Young Justice: Outsiders. So you know that it’s gonna be quality animation. While behind the scene sits the same board of directors as the TV Series, so there is always a possibility that the movie will intertwine with the show. I’ve already got a perfect idea of how young Vesemir could look like, so I’m super hyped about this project. Be sure to follow Fiction Talk for a future review of The Witcher: Nightmare of the Wolf when it comes out. 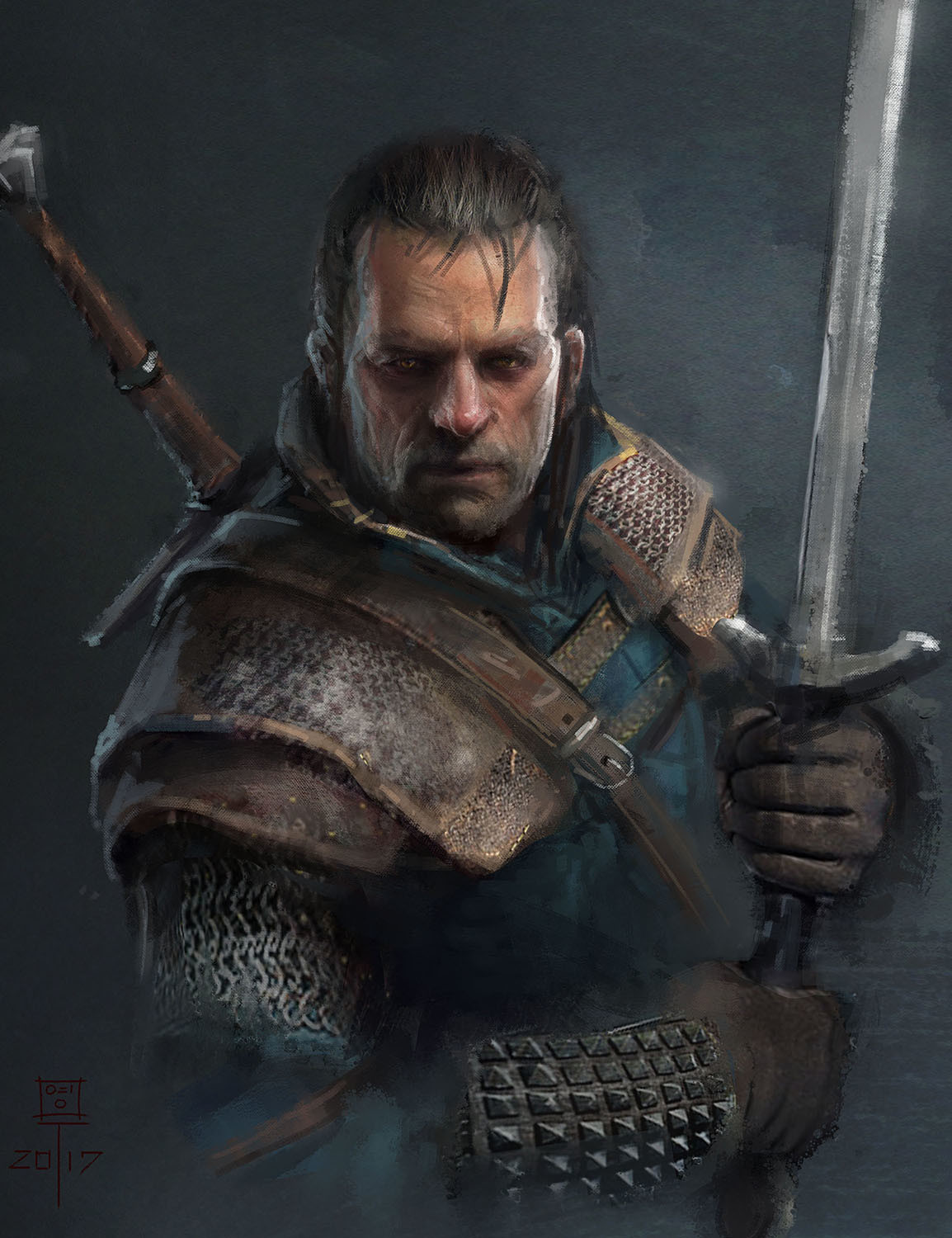 Warcraft 3 Reforged Fail or: How I Learned Not to Give A Damn About Blizzard